Melange Collection is a small brand that sells artisan crafts and home decor which is handmade by women in Armenia, Guatemala, and Peru. The company is committed to empowering women in communities in these countries by creating job opportunities. 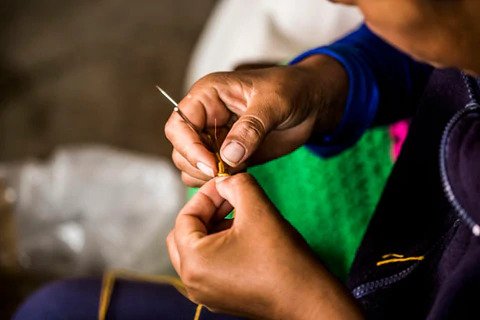 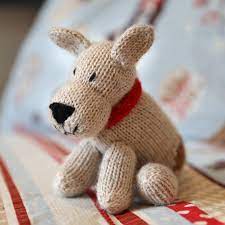 Melange was already selling on a curated retail site, but the entire process was being handled manually, and it was becoming a major pain point for scale and growth. The company had tried to use other automated solutions, but found them still to be too manual. They needed a fix that would really get it all done for them.

Because they are selling on several different online stores using different back-end technologies, Melange was faced with a load of manual work that was difficult to process in the timely manner that eCommerce requires. Cymbio completely automated Melange’s order and inventory management, syncing it with the information coming in from 5 different marketplaces and retailers. By removing the barriers involved in the previously nitty-gritty work, the company was able to invest more effort into running their business, and less into tediously extracting data.

When Melange began working with Cymbio in Q2 of 2021, they were only selling on their DTC site and on one retail site. By the end of the year, they had expanded to selling on 5 retail sites and marketplaces. Because Melange’s product data was already synced into Cymbio’s automation platform, they were able to easily and quickly scale their digital sales channels from one operation to 5 with no additional integrations or data information needed. Growing fivefold also had a massive impact on their GMV, which jumped an incredible 97% over the course of two quarters. This increase in revenue is an indicator of what seamless scaling can accomplish – without it, that kind of growth would have been nearly impossible in the same timeframe.

“Our staff had been at maximum capacity and Cymbio’s integration allowed us to lighten our existing workload while adding more drop ship partners, at a fraction of the cost of what it would have been to add more staff! Cymbio has completely transformed Melange’s reach. Having them as a technology partner in our eCommerce journey has allowed us to scale and grow in ways we didn’t think possible before.” 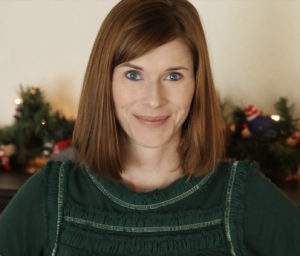 Cymbio’s platform gave Melange not only the opportunity to streamline and simplify their processes with their existing retail partner, but we also opened the door for them to start selling on other retail sites as well.

Here’s what Cymbio gave them: