Samplize was founded to solve an issue that the founder’s mother, an interior designer, faced often: clients wanted to test potential paints for redecorating, but existing methods to do so just weren’t cutting it. In order to make things easier for both designers and customers, Samplize was created. Unlike traditional swatches, Samplize’s samples are hand-painted, not dyed, and come in a larger size that gives consumers a better idea of how a new color will really look on their wall.

Five years after its founding, the company – still run by mother and son – was acquired, following their expanding partnerships with major paint companies and home improvement retailers. 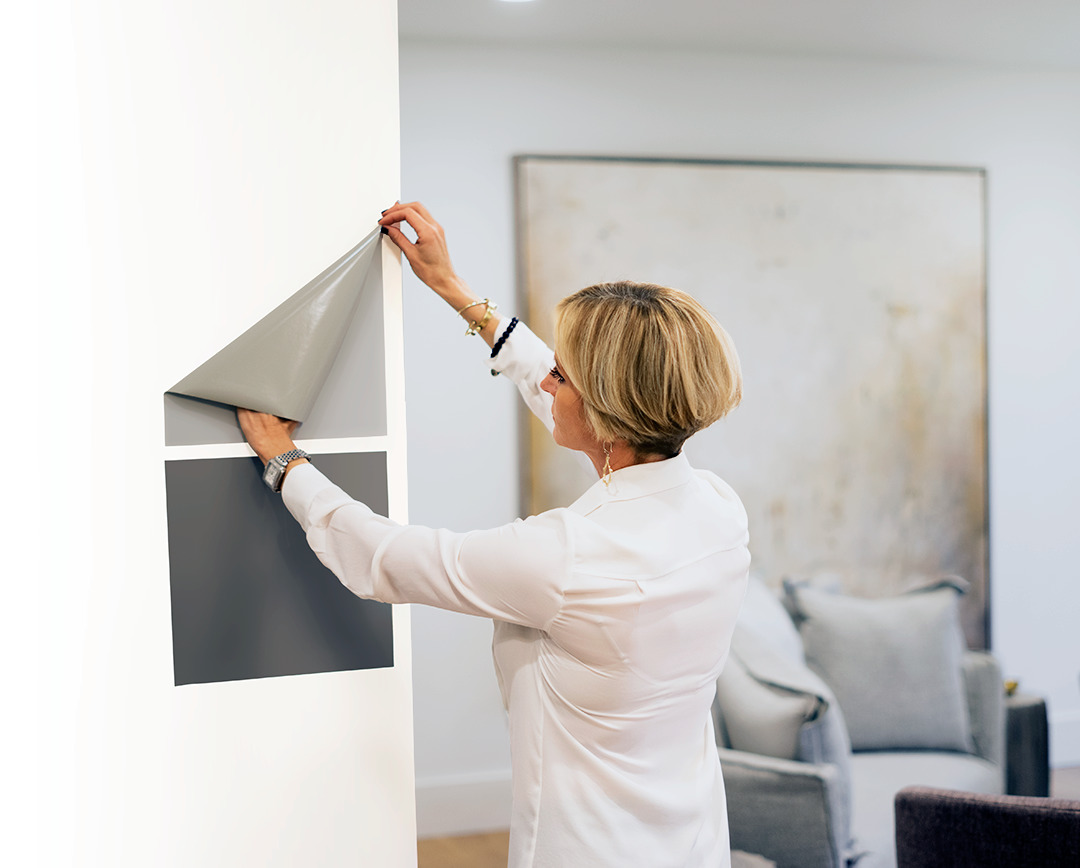 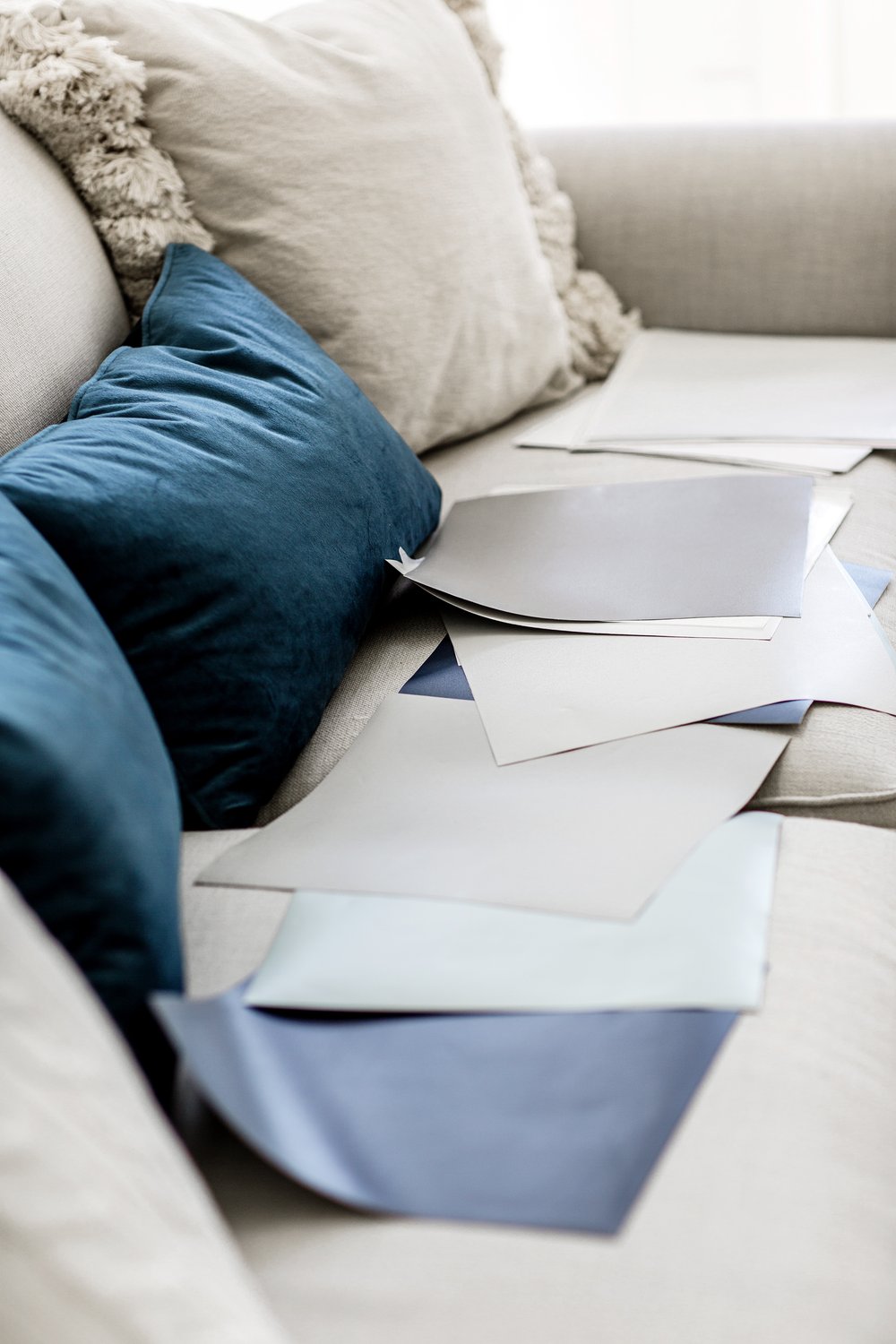 Samplize was already selling through drop ship with two major industry retailers, but since their order, inventory and product processes weren’t automated, they were struggling to manage everything manually. The company was also looking to expand to selling on another large retailer, but needed an automation solution that would help make the process smoother.

Cymbio took on Samplize to automate all their drop ship operations and to build an integration for their now-top retail partner. The company now has the ability to leverage their digital sales growth and expand their operations without having to be bogged down by manually collecting and processing quick-turnaround orders coming in from a variety of different places. Everything is all in one place and is easily tracked and managed including orders and inventory management to and from their DTC site.

As a small business, making critical eCommerce processes run smoothly is an absolute must, and it was especially pertinent for a brand like Samplize, which promises overnight shipping on all its orders.

In part due to their success with existing retailers and the ease of their eCommerce operations, Samplize was able to expand their operations to one of the top industry retailers, growing their monthly revenue exponentially.

“Cymbio has completely changed our ability to handle more orders, oversee smoother workflows and processes, and scale our operations.”